In case you got inspired by different activities with poems from our previous article, you can definitely try writing poems in your class. In this article, we have collected simple and effective steps to writing poems in English by teens.

Why should teens try writing poems?

Teenagers can demonstrate their fluency, as well as creativity through writing a poem on their own. If students are writing a poem in groups, they cooperate and collaborate with classmates. Moreover, teenagers can discover new talents in each other and express the running high in the period of puberty feelings with the help of poems. And, of course, teens can’t say they don’t like poems unless they have tried!

Types of poems you can start working with:

Are not my character traits

You want to be my friend

In the end, they can read their poems aloud for the whole class or share them in small groups with a further group discussion.

There once was a girl Selina,
who wanted to be a ballerina.
She went on her toes
and broke her nose.
Then she became a cleaner.

It motivates to change your life 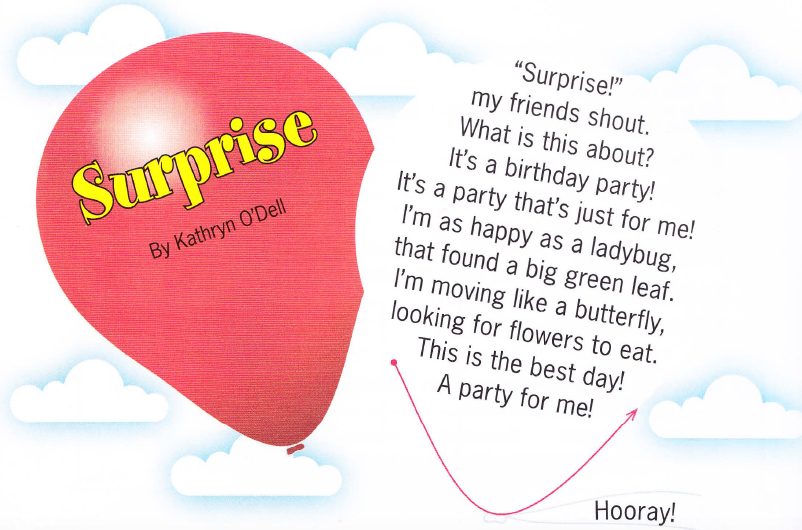 How to start writing poems at English lessons?

Before writing own poems, it could be a good idea to create a new verse for an existing poem. If the students like the poem that you read at the lesson, suggest them writing their own verse to it.

Students can write poems in class or at home. However, the first steps should definitely be taken in class. Help students in the following steps of writing a poem:

Decide the character – if poems are in first person or a student is only an observer.

Create your own world of poetry. Perhaps, there is a new Oscar Wilde or Anna Akhmatova in your class!

How to help your student to write a strong motivation letter 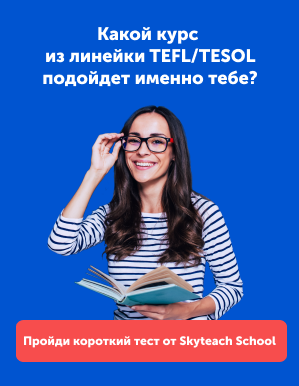