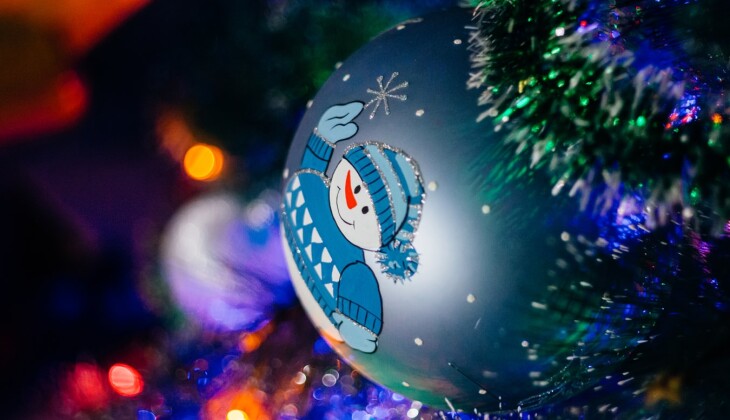 New Year is a great time for kids to enjoy holidays and have lots of fun. It is also a perfect time for bringing entertaining New Year vocabulary games into the ESL classroom. Here we introduce 10 most popular and effective activities that you can use with your kids to get ready for New Year.

The teacher gives the hat to the children and plays the music. Kids pass the hat from one to another. Who gets the hat when the music stops, must say 3 New Year words, such as candle, celebrate, decoration, Santa Claus, reindeer, etc.

Every child is given one snowball. The teacher places a basket a bit far from the children. Then kids say one winter or New Year word and throw the snowball into the basket.

Students use paints, paper, and stickers. On colorful stickers, they have the words connected with a snowman, such as eyes, hat, scarf, nose, buttons, arms, mouth. They paint a snowman, colour it and put the corresponding stickers on it.

The teacher draws two identical snowmen on the board with several parts — 3 circles for the body, 2 arms, buttons, eyes, nose, mouth, etc. Then he/she divides the team into two teams. A player from each group says a winter word and spells it. If the answer is correct, the teachere deletes one part of the other group’s snowman. Teams play until one’s snowman has completely melted.

Divide the class into two groups. Ask one of the players to go to the board and draw a picture associated with winter. The group that guesses the word first, gets a point. You can play the game until you have covered most of the New Year vocabulary.

Choose two kids to stand in front of the classroom. Write one New Year word on the board. Students give some clues to the two players to guess the word. The one who finds the correct answer gets a point. The game continues as long as you want depending on the New Year vocabulary list your students know.

Students make a circle together with their teacher. Then they start clapping their classmate’s hand quickly and saying one winter word. The one who doesn’t manage to say a word goes out of the circle and loses. The last child to stay in the circle becomes a winner.

Cut out pictures connected with New Year and ask your kids to make a New Year illustration using them. While doing the activity they should name the objects they put on their pictures, such as Christmas tree, champagne, calendar, balloon, confetti, Santa Claus, presents, clock, hat, invitation cards, etc. The student who manages to name more objects used in the picture becomes the winner.

Divide players into two groups. Write winter phrases on slips of paper, fold them and put into a basket or a box. Select the starting team with a coin toss and set a time limit. Each team chooses one player to act out the word. Then the player chooses a slip of paper, reads the phrases and acts it out using gestures. If the team manages to guess the word, they get a point. The one that has more points, becomes the winner.

What games do your kids enjoy playing to practise New Year vocabulary? 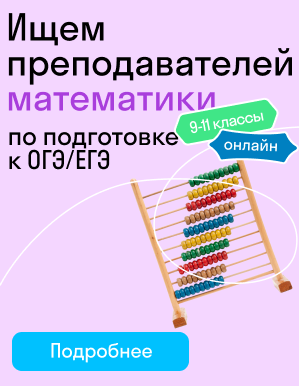 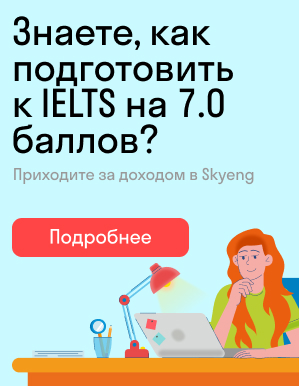 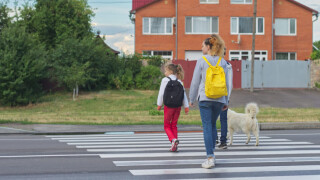 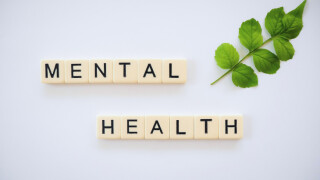 02.09.2022
In English
Планы уроков
Mental health: why is it important? (Worksheet for Upper Intermediate level) 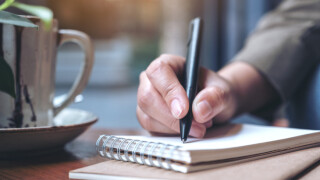