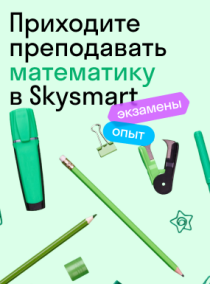 Adventure books for your students from Foxton Readers 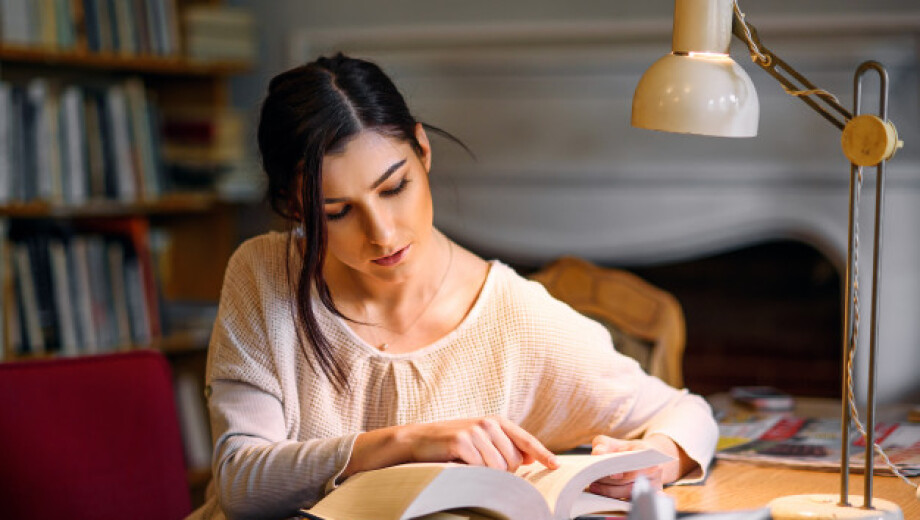 Nobody can deny the importance of reading books. Not only does it broaden your scope but also helps to acquire some new vocabulary and grammatical structures. What is more, it’s a nice pastime which enriches your imagination and makes your mind wander and gives a chance to live through various real and imaginary situations.

When to start reading in English?

This might be one of the most popular questions of every language learner. They all want to know what level they should be to be able to read in English. Actually, having a wide range of graded reader at hand, a student of any level can start reading in English even at the beginner level.

How are graded readers organised?

The readers are usually graded according to the language and the number of headwords used. Headwords are words or phrases that are listed separately with their own definitions, examples of use, etc. usually at the end of the book. They help to enrich the vocabulary not making the process of reading too complicated compared to reading a book in the original. So a student can enjoy the plot usually intuitively understanding the new words (which they can later check at the end of the book).

What else is good about graded readers?

Also, each book usually has some tasks at the back to work on the new structures (both grammatical and lexical) an, to check understanding of the chapters or parts. Some of them also have extra workbooks or teacher’s books to provide more individual work or, as with teacher’s books, to give ideas on how to exploit a book in the classroom. They contain teacher’s notes, worksheets, quizzes and full answer keys.

This is true about packs of Foxton Readers. In their teacher’s books, you will find all of the above-mentioned features which will make your life much easier. You can look at some samples here. A convenient thing is that there is one Teacher’s book for the whole level (all the materials for all the books of the level are in one place).

What is more, each reader is supplied with an audiobook available after just scanning the QR code inside the book. This gives you an opportunity to access the audio version any time and any place.

What to choose for Adventure books lovers?

When we choose a book for our students we should take into account not only their level of English but also their interests. Here we would like to present a list of books which would be interesting for those students who love adventures and travelling.

THE BOY AND THE WIZARD (sample here) 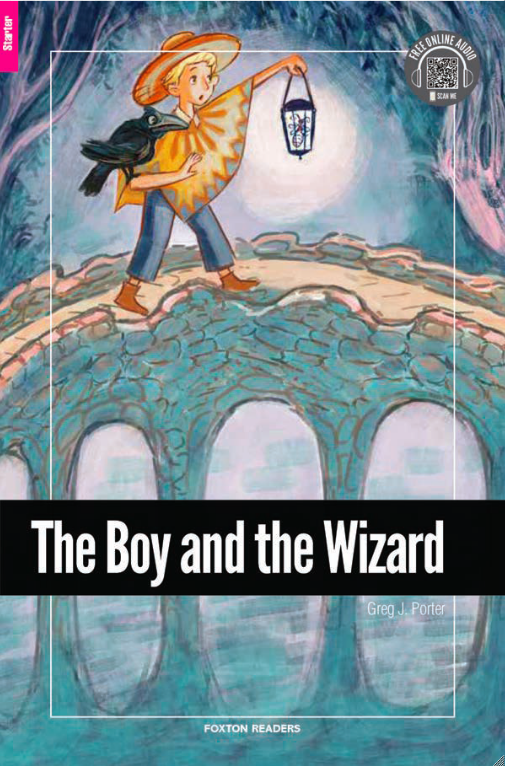 Billy is just a boy, no different to any other. That is until he meets a talking crow while he fishes by the river. An evil wizard kidnaps Billy’s parents. Billy must learn all about magic and bravery so he can save them.

Emily and the Rabbit

More than a Game

Thanks for the Memories

The Boy Who Planted a Forest

The Temple of Adventure 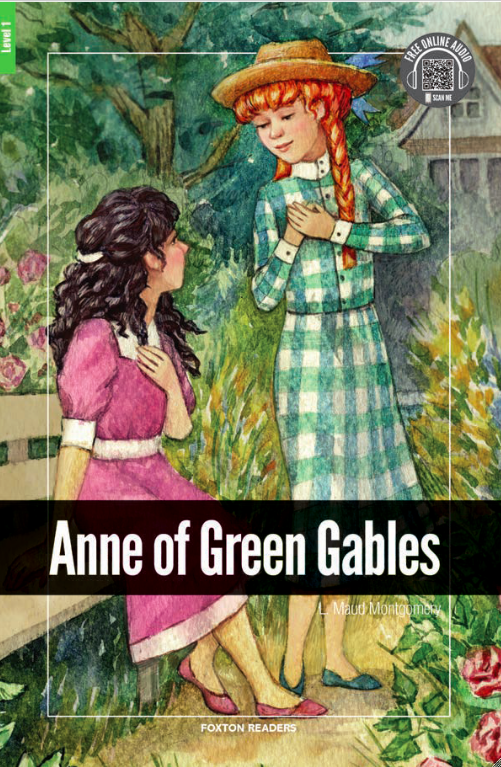 Anne Shirley is an orphan. Marilla and Matthew Cuthbert adopt her. Marilla doesn’t like Anne at first, but she grows to love her. Anne has lots of adventures. She likes living at Green Gables. For the first time, she has a home and people that want her.

The Wizard of Oz

The Adventure of the Speckled Band

The Prisoner of Zenda 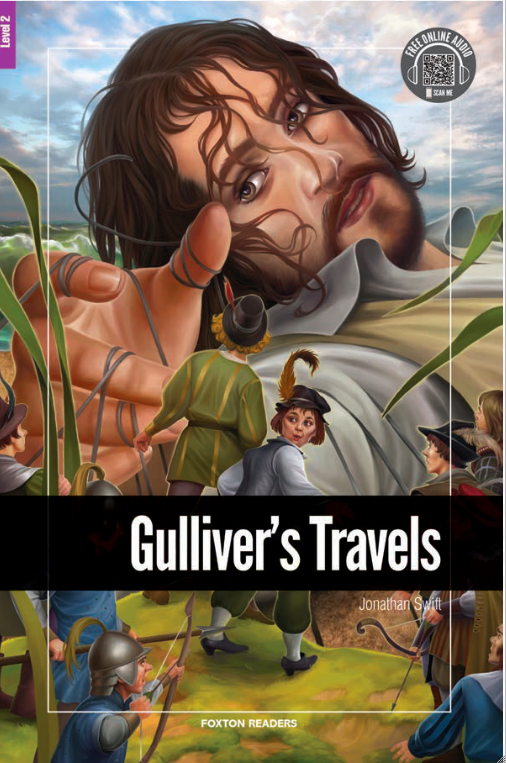 Around the World in Eighty Days

Beauty and the Beast 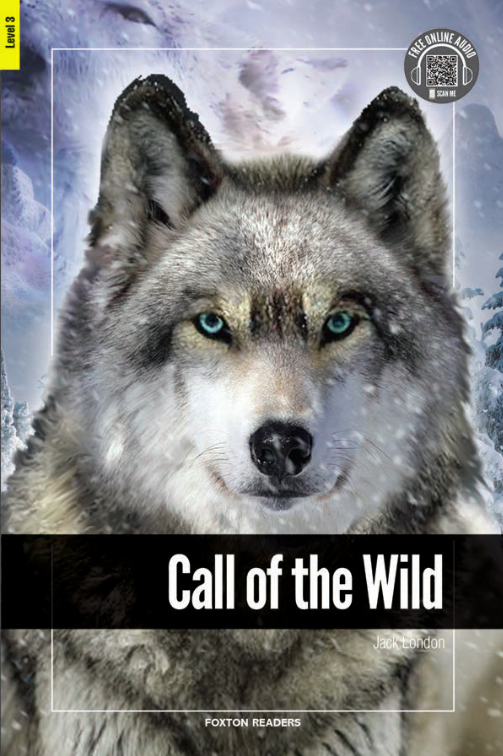 CALL OF THE WILD (Sample here)

Buck is a big dog who lives with his owner, Judge. He lives a comfortable life in sunny California until the day he is kidnapped and taken to Alaska. Buck experiences a hard life there until he meets a kind man called John who takes care of him with great tenderness. He is happy with John, but tempted into the wild when he makes friends with a wolf.

Journey to the Centre of the Earth 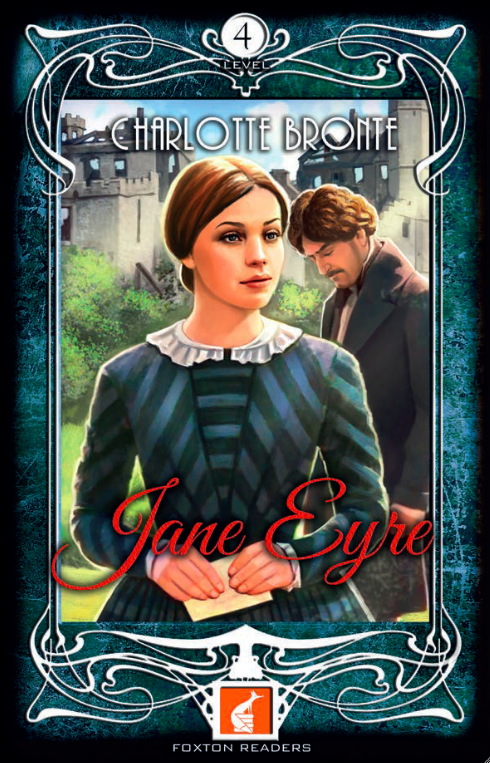 Jane Eyre was an orphan who lived with her aunt and cousins, who were all very unkind to her. After being sent to school to study, she became a governess to Miss Varens at Thornfield. This is where she met Mr Rochester, a lonely man with a dark secret who she fell in love with. Eventually, Jane realised she had to get away from the house and the mysteries it held. One night, she left Thornfield forever.

The Merchant of Venice

The Count of Monte Cristo 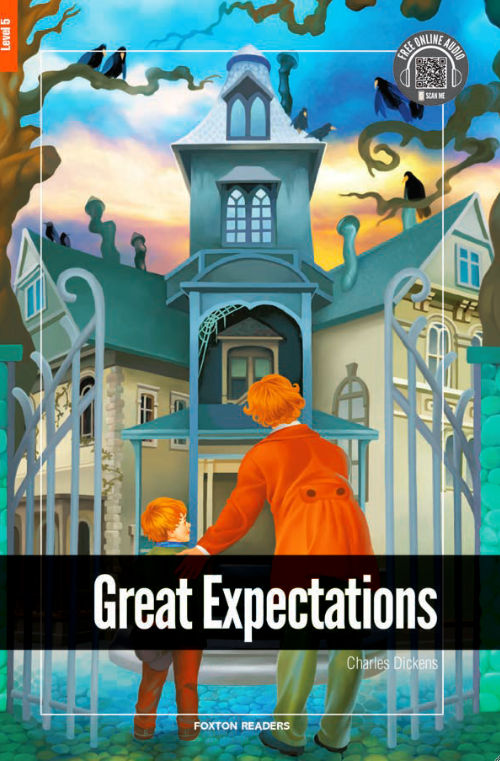 Pip was an orphan who lived with his sister and her husband in Kent. He met an escaped prisoner and helped him. When the prisoner was caught, he didn’t tell the police about Pip.

Pip’s uncle took Pip to Satis House where he met Miss Havisham and a beautiful girl called Estella. Pip fell in love with Estella and dreamt of becoming a rich man so he could marry her. But Miss Havisham didn’t want Pip to be a gentleman. She wanted him to work as a blacksmith, like his brother-in-law, Joe. He was unhappy until a lawyer came to tell him that someone had left him a lot of money. Pip had to go to London to become a gentleman.

Will Pip learn to be a gentleman and be a better person or will he continue to make his own life more difficult for himself?

Twenty Thousand Leagues under the Sea 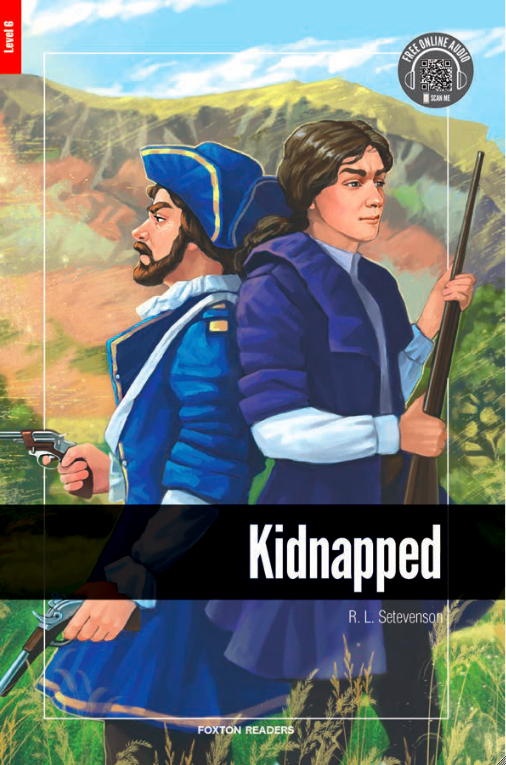 David Balfour is a young man whose father has just died, leaving him as an orphan at the age of seventeen. With his parents dead, he decides to go out into the world to seek his fortune. Before he sets off on his journey, he goes to visit his guardian, Mr. Campbell, who tells David that he is the nephew of Ebenezer Balfour of the House of Shaws.

Before this news, David didn’t know that he came from a wealthy family, so he decides to go and visit his wealthy relatives. But Ebenezer is not pleased to meet his nephew and David soon finds himself thrown into danger.

Do not underestimate the role of extensive reading for students — it is a really great way to enrich their knowledge without too much pressure. Read in class or give books to read as homework for students, especially for those who want more input. 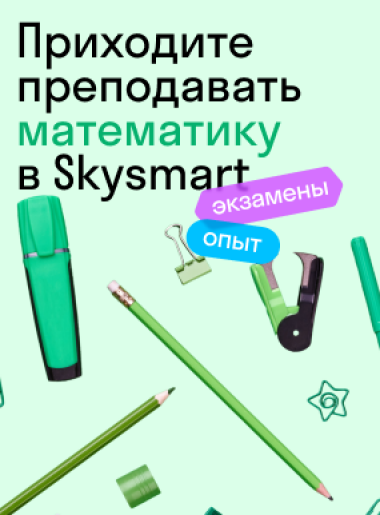 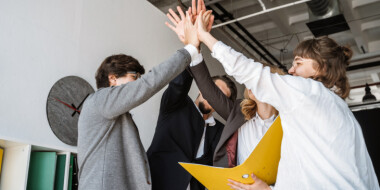 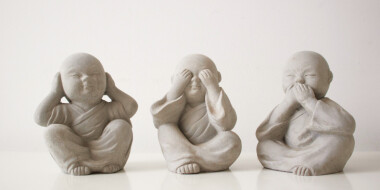 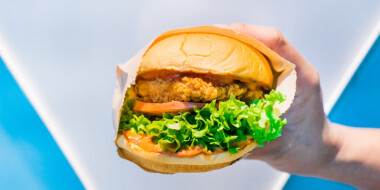 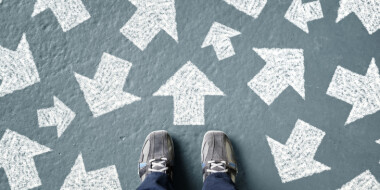 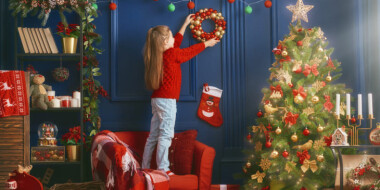 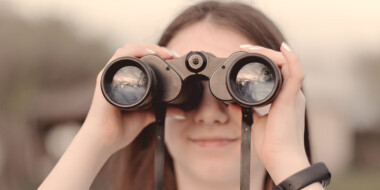