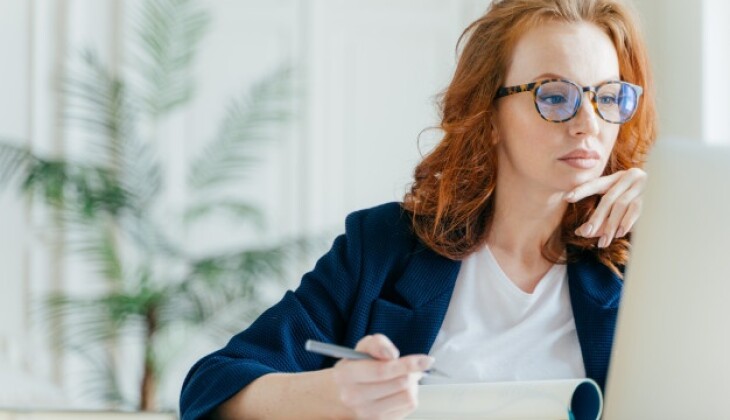 There are many webinars nowadays, and sometimes I feel I drown in the information. But still, webinars of well-known publishers and from famous ELT experts are worth watching. In this article, I’ll cover some takeaways from a recent webinar of Scott Thornbury “P is for Performance”. You can see in ELT literature on SLA that performance is contrasted with competence as the latter is usually a pre-condition for performance. It’s been argued recently. In this webinar, Scott Thornbury “argues that these many meanings can be bundled together to create a truly performance-based methodology”. Before reading the takeaways, what is a performance for you?

In this webinar, performance is viewed as usage, production and drama.

The knowledge of the language we have is hard-wired into our brain, we are born with it. Noam Chomsky contrasts competence (the speaker’s knowledge of the language) and performance (the actual use of the language in concrete situations). But performance is quite messy, it isn’t a good representation of what we have stored in our brain.  What we, as teachers, aim to achieve is not the abstract rules of grammar, but performance. M.A.K. Halliday says, that linguists should build the theory on what people really say, not what they have in their heads, linguists shouldn’t reject the “messy language”. J.R. Taylor argues with Chomsky and says that knowledge of the language is a collection of data, mental corpus and the “language is acquired by a strictly bottom-up process, through exposure to usage events, and knowing a language consists not in knowing a battery of rules in accumulated memories of previously encountered utterances and the generalisations which arise from them”. We carry is an expanding database which has an ability to recognise patterns and abstract grammar from the data. It’s usage-based. Performance creates competence.

It’s very common that teachers forget about the production stage in a lesson or just do not give enough time for it. D. Byrne says, “No real learning can be assumed to have taken place until the students are able to use the language for themselves”. One way to make sure that students get the production stage is to reverse the order. So, firstly, students communicate as far as possible with available resources, then the teacher presents the necessary language for effective communication, drills it and organises another communicative task. It reminds a TEST-TEACH-TEST approach which is a strong form of the Task-Based-Approach. It’s all about fluency. D. Willis states, “A presentation methodology is based on the belief that out of accuracy comes fluency. A task-based methodology is based on the belief that out of fluency comes accuracy, and the learning is prompted and refined by the need to communicate”. Accuracy isn’t prerequisite for fluency, it doesn’t happen in our mother tongue. We start speaking fluently, expressing meanings before we learn the rules. Accuracy is fine-tuning, we’ll make it better. People learn languages because they want to communicate in this language, then we need to make communication central to this process. To avoid fossilised mistakes students are given feedback on their production and get repeated practice, then another feedback, and so on. Each time you become more accurate. Your language becomes more sophisticated in terms of grammar and vocabulary. There’s a strong effect of task repetition. M. Bygate says, “Speakers shift their attention from processing the message content to working on formulations of the message”. How can teachers repeat the tasks without making students bored? Change the seating offline (change pairs, groups; mingling, etc.) or breakout rooms online. After class, ask students to repeat the task at home, record themselves, they’ll focus on form this time.

Regarding the feedback mentioned above, when does a teacher need to give feedback? At the point of need. They get feedback not after or before the event, but during it. J.P. Gee compares learning with playing computer games, “video games operate by a principle of performance before competence. Players can perform before they are competent, supported by the design of the game, the “smart tools” the game offers, and often, too, other, more advanced players”. You try the things out before you become competent. Performance precedes competence.

There’s an association between acting, gestures, performance and language. One of the anthropologists, B. Malinowski says, “All the meaning of all words is derived from bodily experience”. Scott talks about the embodiment of the language and gives an example of a French book that teaches the English language through acting. See the example:

Jean-Rémi LAPAIRE says, “Language isn’t only about expressing meaning, but shaping meaning and performing meaning”. We do role-plays and sketches in class. There’s been research, where there were 2 groups of students with the same curriculum and one experimental group did drama and then the results were measured at the end. The experimental group that did drama was better at language learning and oral fluency. A. Galante and R.I. Thompson state, “The drama techniques employed in our study appear to help learners develop strategies that are generalisable to a variety of novel speaking tasks”.

Some forms of online performance:

We acquire the language to act, not to think about the language, but to do things using this language. We perform our personalities. So do this performing, acting, experience with language, make mistakes, live the language. 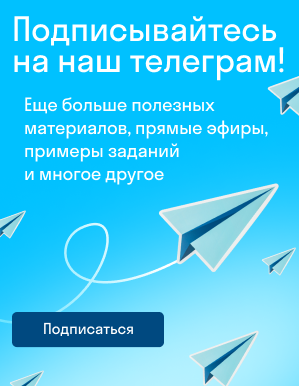 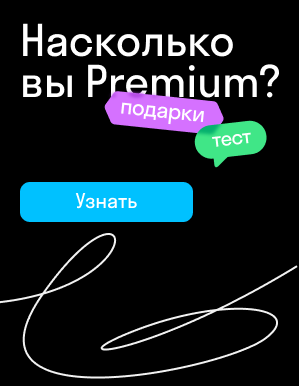 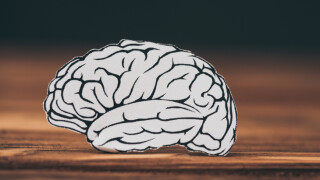 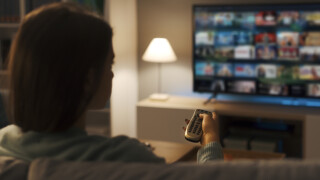 28.11.2022
In English
Упражнения
The Tonight Show: best videos for your English lessons 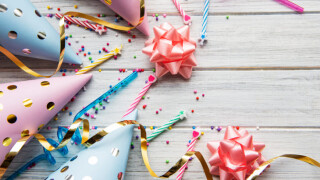