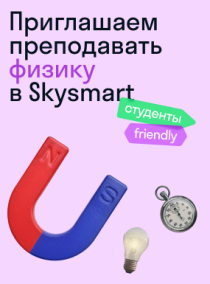 Christmas movies to watch with your ESL students 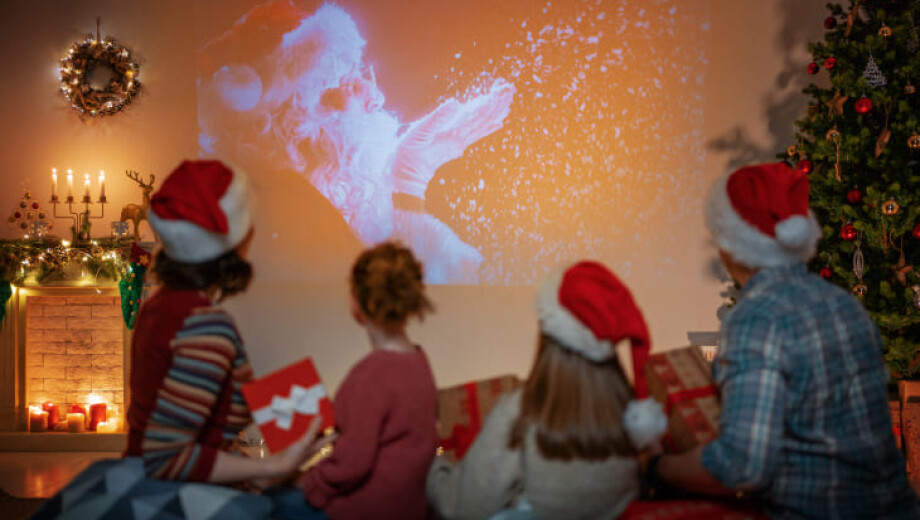 What does “Christmas is in the air” mean? It means that the streets are decorated with Christmas ornaments, people are getting ready for the big holiday of the year, and the festive spirit comes even to the English classroom.

To spice up your English lessons and to bring a holiday mood, use Christmas movies. They will help you:

Before choosing a Christmas movie for your ESL classroom, take into consideration the age of the learners, their interests, their English level and possible cultural differences that may raise an awkward situation.

It is highly recommended to use Christmas movies from December till the second week of January. If you do not have any strict deadlines concerning exam preparations, feel free to discuss the date with your students.

There are various ways to use Christmas movies in the classroom:

1. Ask your students to watch a specific movie at home and then have a discussion in the classroom.

2. Offer your students to watch a movie and assign them tasks for learning and practising vocabulary, checking their listening skills and the like.

3. Watch the trailers of the movies in the classroom, and have a general discussion about them. This way you will inspire ESL learners to watch the whole movie later and get the most out of it.

Christmas movies that are coming out in 2022.

Previously we have presented a great number of Christmas movies that can be used with different English learners.

Best short Christmas films to use during the class

And here we will be introducing a list of Christmas movies coming out in 2022. The movies are applicable for Intermediate and higher-level students.

The film stars Lindsay Lohan, with Chord Overstreet Sierra. A young, newly engaged heiress has a skiing accident in the forest before Christmas. Jake, who is a cabin owner, finds her and takes her to the hospital. Sierra is diagnosed with amnesia, and does not even remember her name. Jake suggests staying at his lodge where they have several guests for Christmas. In spite of the obstacles Sierra faces, finally she gets used to living in the lodge, doing housework and just relishing every single moment of her life.

The movie is a legacy sequel to A Christmas Story (1983). Ralphie Parker has moved away from Hohman, Indiana, and now lives in Chicago with his loving wife Sandy and two children, Mark and Julie, 33 years after the events of A Christmas Story.

Ralphie has been taking a year off from an undefined “rat race” job to write his first novel, but its length has caused it to be rejected by many publishers. As the family prepares for Ralphie’s parents to arrive for Christmas, Mrs. Parker calls to inform Ralphie that his father has died.

The family travels to Hohman in Ralphie’s beat-up 1966 Plymouth to visit Mrs. Parker, who has received an abundance of casseroles as consolation gifts. She assigns Ralphie two tasks: writing his father’s obituary and carrying on his father’s legacy of making Christmas special for the family. As Christmas Eve comes, the family visits Higbee’s, where Ralphie mysteriously purchases everything Mark and Julie requested as their children wait in line to see Santa.

Scott Calvin is approaching his 65th birthday as he realises he can’t continue to be Santa. He has a family that may benefit from a life in the normal world: two kids, one who grew up in Illinois, and one who grew up at the Pole. Scott tries to find a good substitute Santa while preparing his family for a new adventure in life south of the pole.

This movie is an American romantic comedy. When successful novelist Jake Turner returns home for the holidays to settle his estranged mother’s estate, he discovers a journal that may provide clues about his history and that of Rachel, an intriguing young lady on her own journey.

Rachel came to find her biological mother, Noel, who used to be Jake’s nanny and had to give up Rachel because she couldn’t afford to care for her, and they begin on a journey together to confront their pasts and discover a completely unexpected future.

Angelina, a pop star, escapes from her daily life to grant a young fan’s wish in small-town New York, where she not only finds the inspiration to revitalise her career but also a shot at true love. Christmas With You, Netflix’s latest holiday film, is a romantic comedy with old-school humour and less of the season’s feelings.

6. Christmas with the Campbells

This is a traditional holiday romance movie. Jesse’s boyfriend, Shawn, dumps her shortly before the holidays, and his parents persuade her to spend Christmas with them and Shawn’s attractive cousin while Shawn is gone.

This is an American romantic comedy film starring Zoey Deutch. It presents the story of two couples that accidentally get acquainted. Two men buy gifts for their girlfriends and both get the presents from Tiffany’s store. However, the presents are switched, and a woman receives an engagement ring meant for someone else, which leads her to the person she’s meant to be with.

Pick the movie that best suits your students’ interests and have a great lesson! 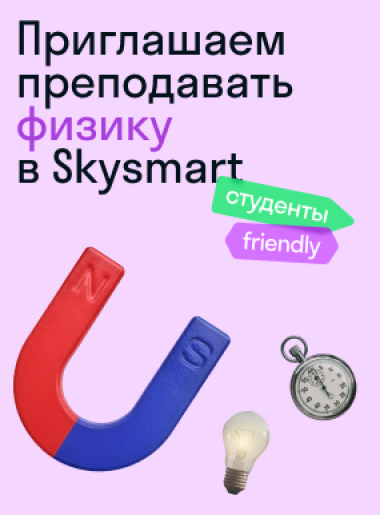 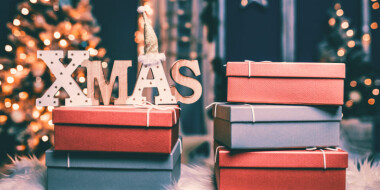 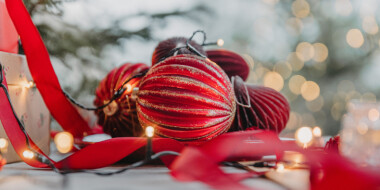 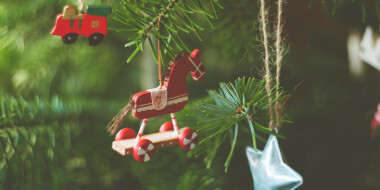