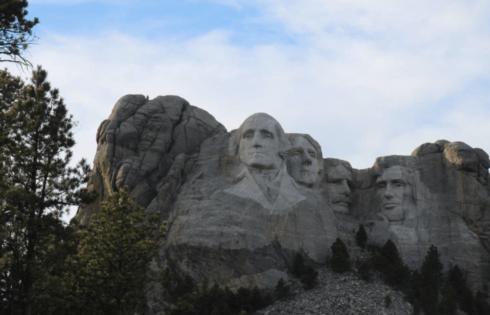 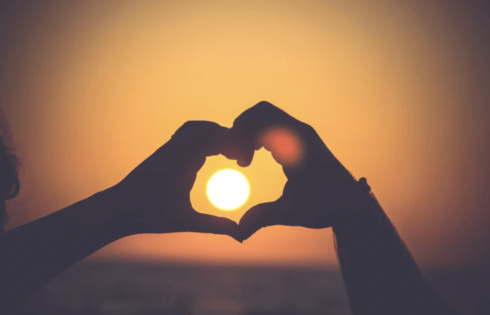 Love is in the air! Almost everywhere we see red balloons, teddy bears, and amazing gifts that you can get for your beloved ones. Having holiday lessons may be really beneficial for English learners. Thematic lessons offer a more natural way to learn the specific vocabulary and to encourage students to hold discussions on the […] 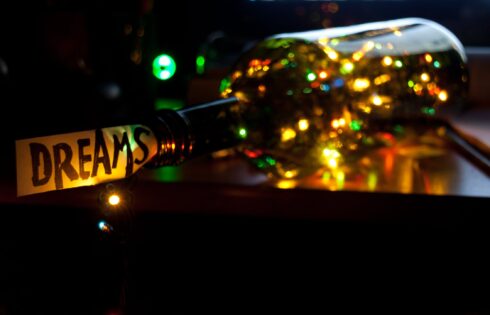 Some people chase their dreams every day. Others find it hard to do that. They doubt themselves. They worry that they will never be able to make their dreams come true. No matter what category your students fall into, or if they are somewhere in the middle, Make Your Dreams Come True Day on January […]

January is National Hot Tea Month in the USA and Canada. It’s a perfect month to cuddle under a cozy blanket and enjoy a hot, steaming cup of tea that warms not only our bodies but also our hearts. So make a cup of tea, put it near you, wear your favorite tea-shirt, curl up […]

Today we offer you a lesson about messaging. Decide together with your students what is more preferable nowadays: text or voice messages? It’s an excellent idea to have lessons that relate to some modern trends such as the Internet, social media, online museums and so on. Level: Intermediate and higher Age: teens and adult Time: […] 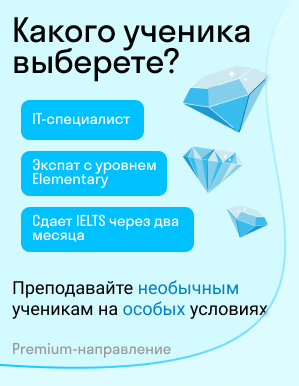