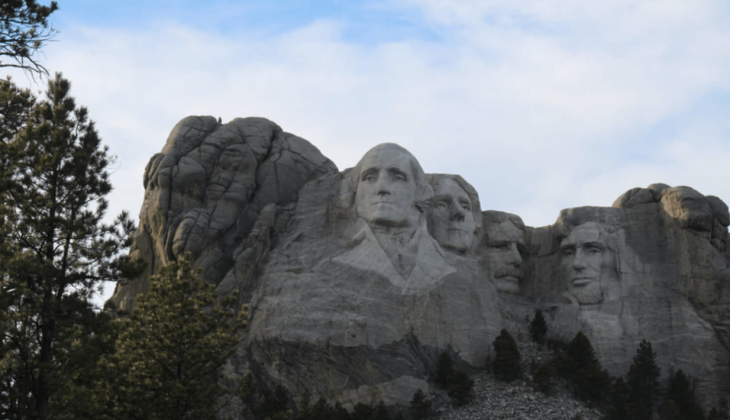 George Washington, born on the 22nd of February, 1732, was an American political leader and the first president of the USA. He is often called the “Father of His (or Our) Country“. He not only served as the first president of the United States, but he also commanded the Continental Army during the American Revolution (1775–83) and presided over the convention that drafted the U.S. Constitution.

For English learners, the political system and the first president of the US may be really an interesting topic for discussion, since it helps them know more about the country, its history, and culture. We have designed a worksheet for Intermediate learners which will help them improve their listening and speaking skills. Students will learn a lot of interesting facts about the political system in the USA and its first president. 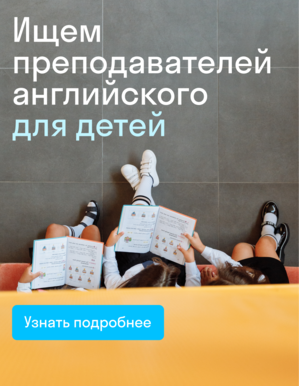 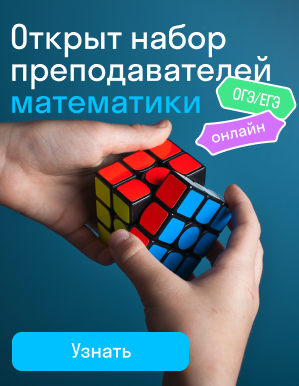 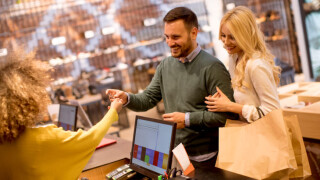 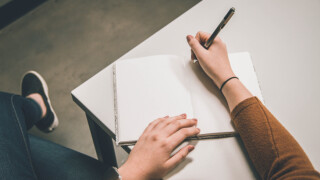 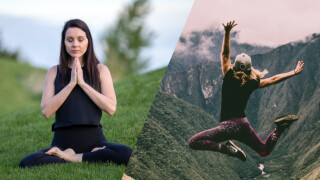